Victory!
25
May 17
25 May, 2017
Guess who the European Champions are? It's United! It may be a second tier competition, but a trophy is a trophy none the less. Add the fact that Manchester United are having some of the worst seasons ever and winning 3 trophies, imagine what it would be if we truly hit form. Not that we played that badly this season, we could've done better in the Premier League, winning so many matches when we should've. But, oh well, it still feels so good. In the end, that's all that matters. GGMU! 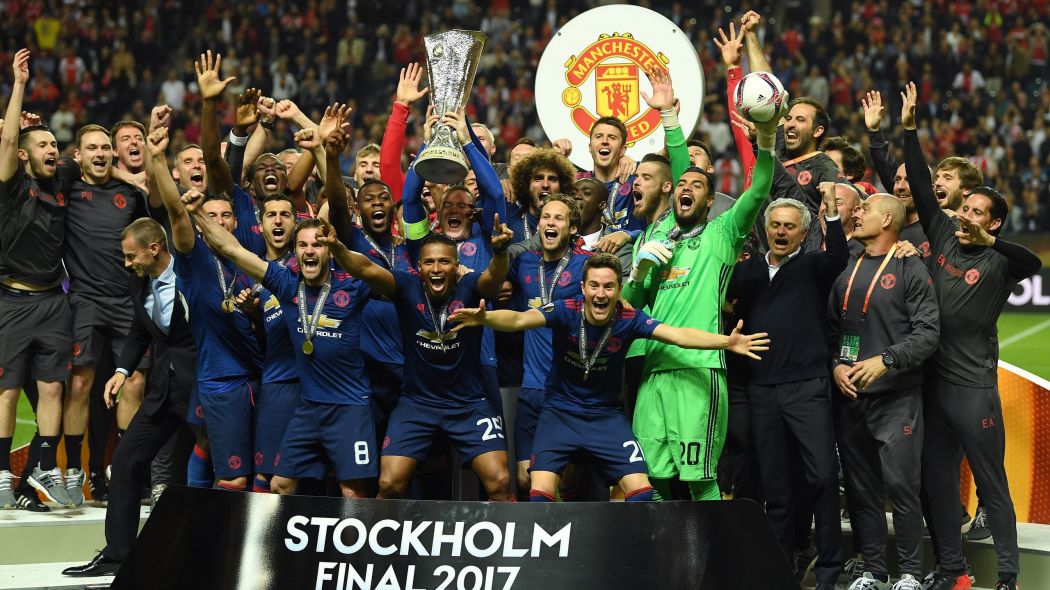 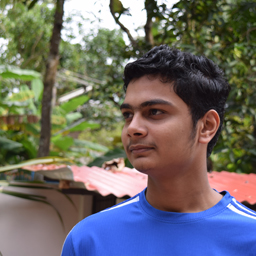 I am Manu Aravind, a final year B-Tech. student. I love football, gaming and computers!

I'm a defender/ midfielder, a console-gamer as well as a PC gamer and I know Java, C, Android App Development and HTML.